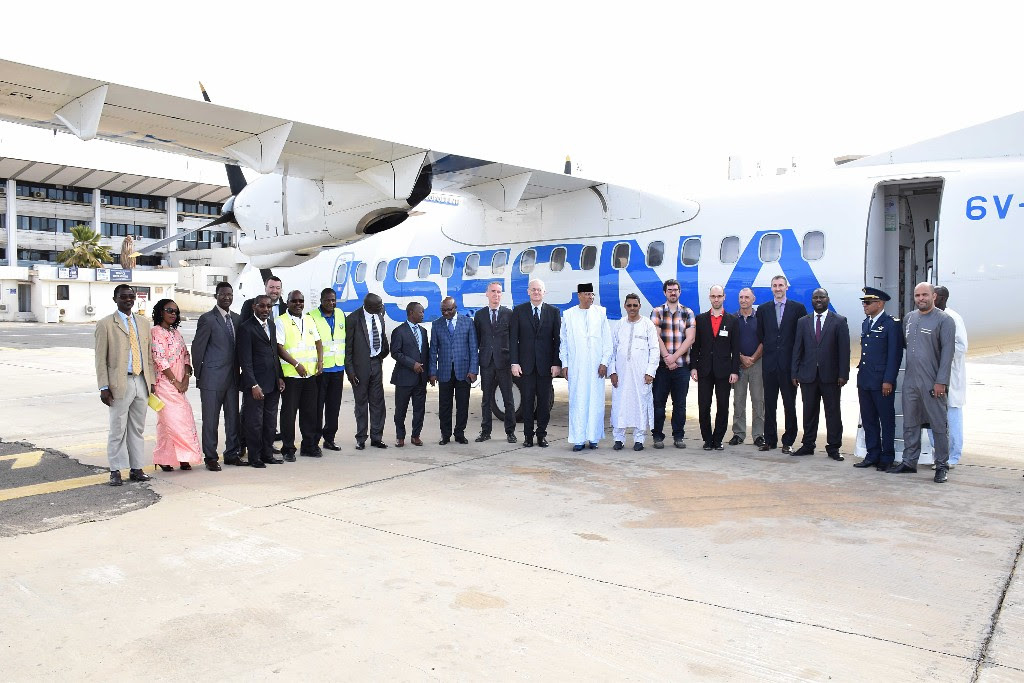 On February 20th, GRICAS consortium, ASECNA director and CNES president tested the automatic in-flight activation of the GRICAS distress beacon, a demonstrator of the Cospas-Sarsat ELT(DT)

After an intense and successful in-flight test campaign performed during 2017 (with 4 field trials in April, July, November and December), GRICAS project team completed the test activities with an exceptional flight test hosted by ASECNA in Dakar, Senegal, on Friday, 23rd of February 2018.

For this very special occasion, GRICAS consortium members (Thales Alenia Space, PILDO Labs, ECA Group-ELTA, STMicroelectronics, CNES and ASECNA) received the support of Mr. Mohamed MOUSSA, General Director of ASECNA, and Mr. Jean-Yves LEGALL, President of CNES and President of Administration board of GSA, who participated to the flight test.

As with the previous tests, the GRICAS end-to-end demonstrator of an Autonomous Distress Tracking system based on Cospas-Sarsat distress beacon was installed on-board the test aircraft: the ASECNA ATR 42 and after successful ground tests, the test engineers completed successfully the test plan to demonstrate the compliance of GRICAS solution to ICAO recommendations and EUROCAE specifications for an Autonomous Distress Tracking system. As reminder, GRICAS end-to-end demonstrator is composed of: 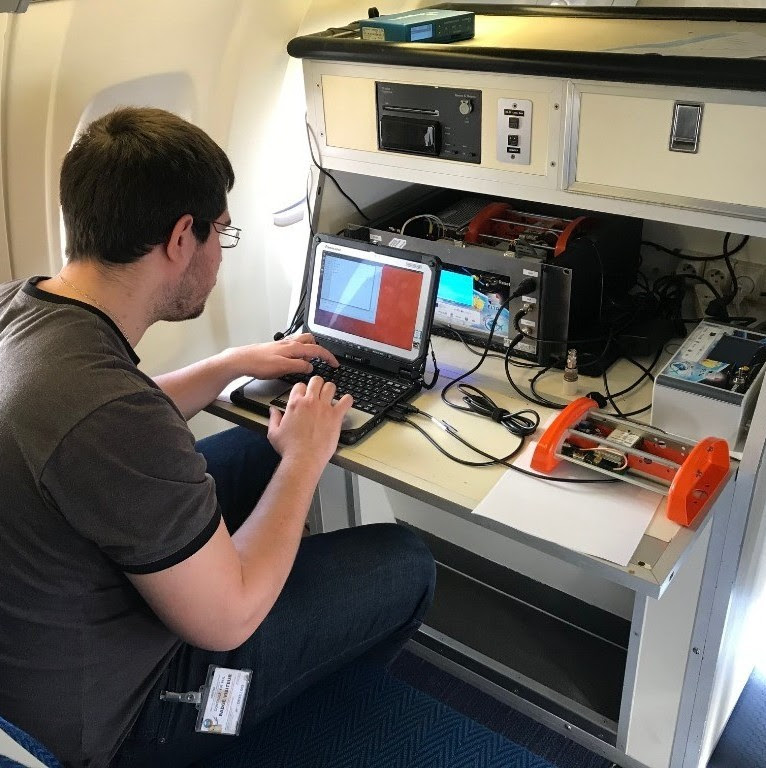 Friday, 23rd of February was expected by the entire consortium and supporters of the SGB solution for Autonomous Distress Tracking as it was the first time a demonstrator representative of what a Cospas-Sarsat ELT(DT) could be was activated automatically on-board a commercial aviation aircraft. 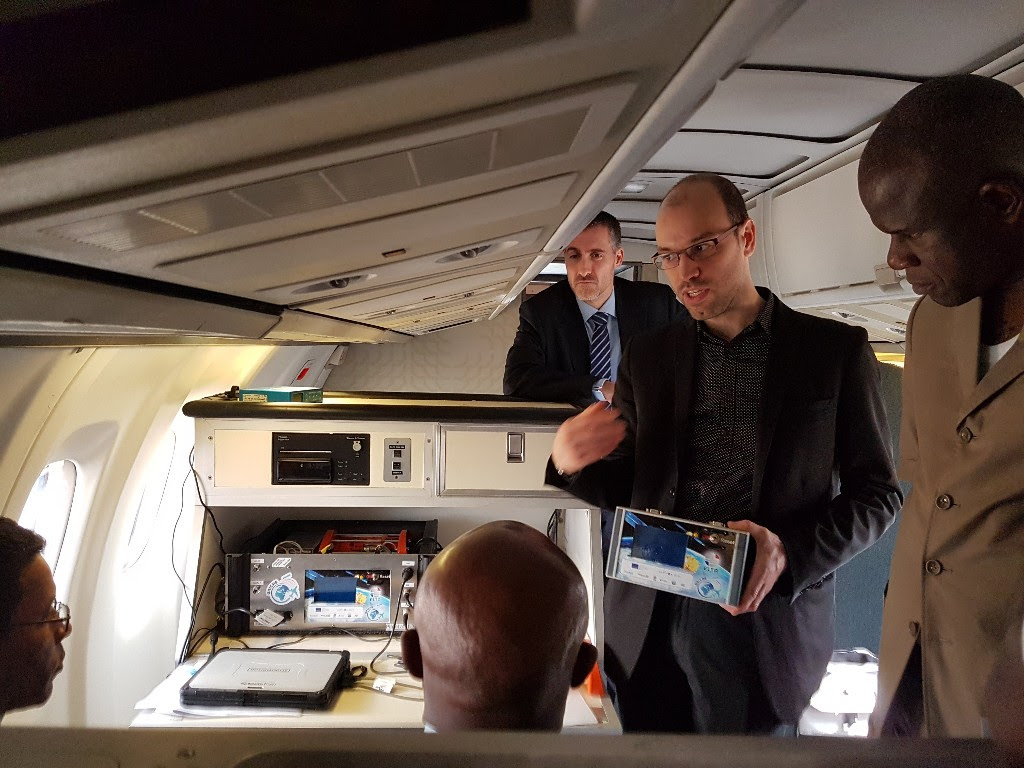 One of the conducted scenarios was based on an altitude threshold representative of a distress scenario: when the aircraft went beyond the threshold altitude considered as an unusual flight altitude, all the participants witnessed the automatic activation of the beacon that initiated transmission of an alert message to inform the SAR responders of the in-flight distress.

The beacon transmitted an alert message, received and processed by the GRICAS MEOLUT localized in Thales Alenia Space facilities in Toulouse and the French commissioned MEOLUT localized in CNES facilities in Toulouse as well, more than 3600km far from Dakar. Despite these conditions degraded  compared to Cospas-Sarsat requirements (the nominal Coverage Area of the French MEOLUT is 3000 km), the performances of the French MEOLUT were remarkable and the detection probability for the tests was close to 100%, knowing that current Cospas-Sarsat specification requires a detection probability of 95%.

Moreover, the localization performances are also excellent and significantly better than the specification Cospas-Sarsat T.019 of 5km at 95%, as it can be seen in the table below. 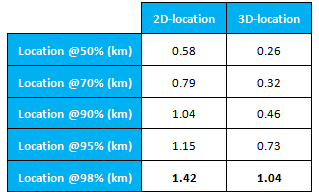 Mohamed MOUSSA declared: “The demonstration tests of these distress beacons mark the beginning of a new step in the development of an autonomous and performing alert system on-board aircrafts to identify in real-time in-flight distress situations.”.

The complete results of the tests will be presented by Thales Alenia Space to the Cospas-Sarsat Expert Working 1 in April 2018 in Montreal. 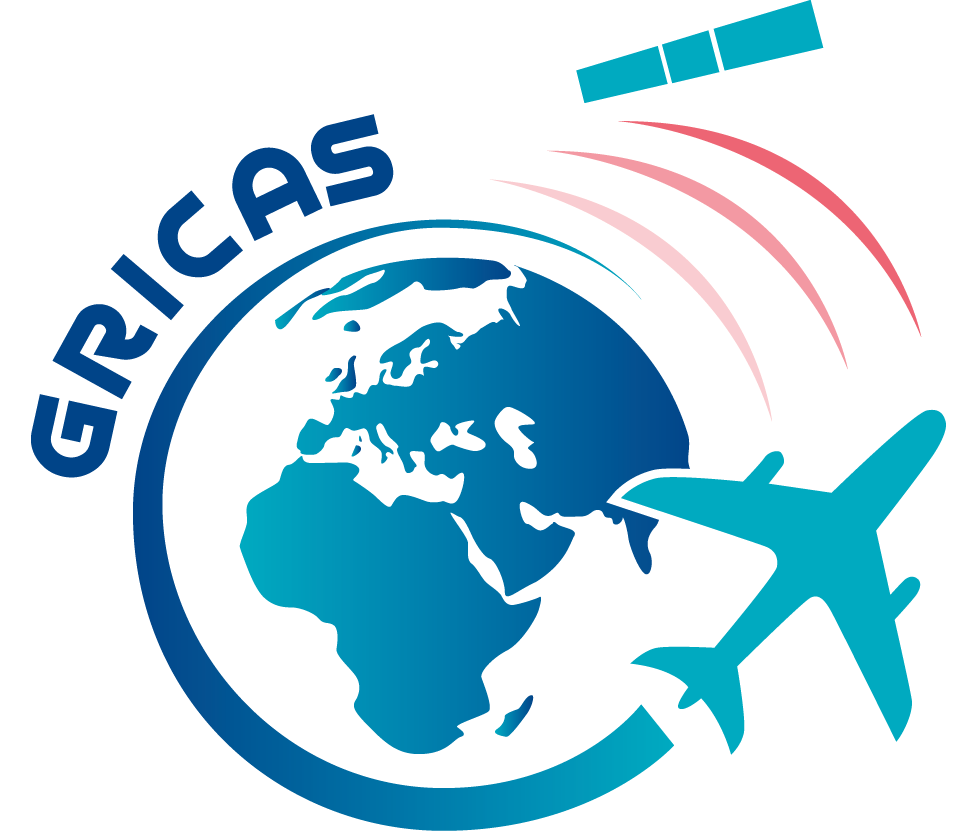