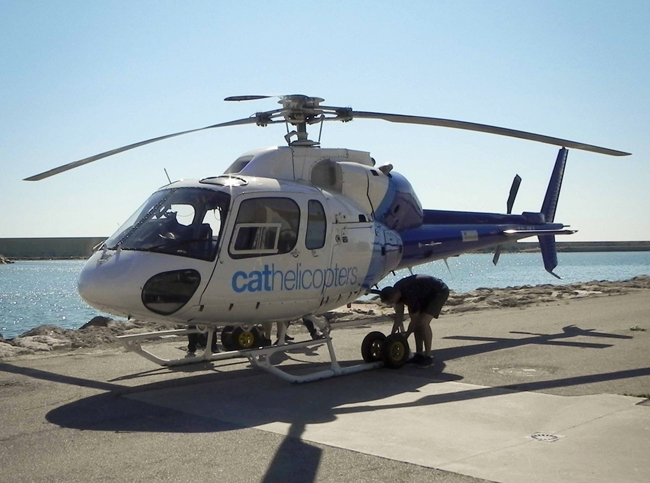 Pildo Labs and the helicopter operator CatHelicopters has recently performed flight trials in the terminal area of Barcelona airport, demonstrating the technical feasibility for the implementation of Simultaneous Non-Interfering (SNI) operations between fixed-wing aircraft and helicopters in busy airports.

The flight tests were performed in August, one of the busiest periods for Barcelona airport, without arranging any restrictions for the regular commercial operations. An average of 934 movements per day was handled by the airport during August.

The helicopter instrument flight procedure has been designed by Pildo Labs, while the approach air traffic controllers from ENAIRE (former AENA) have supported the trials too.

The activity, framed within the European SESAR project NASCIO, is an important contribution to the validation of the Simultaneous Non-Interfering (SNI) concept of operations.