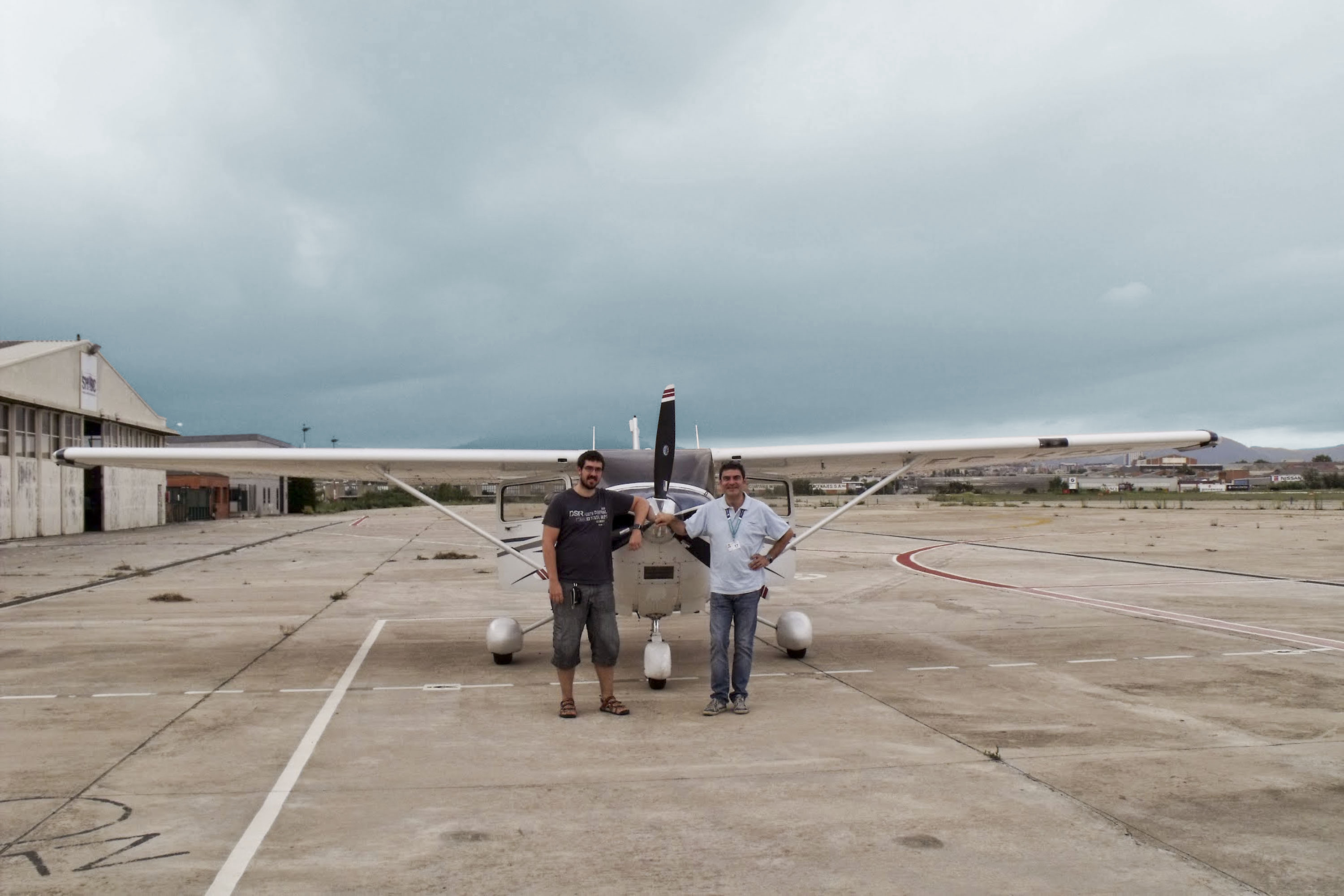 Last September 2014, Pildo Labs and Aeroclub Barcelona-Sabadell performed a double EGNOS flight campaing at Sabadell and La Seu d’Urgell airports. The aim of this activity was to demonstrate the feasibility for the implementation and operation of EGNOS approaches in such a challenging areas where, nowadays, only VFR operations are permitted.

The demostration performed at Sabadell Airport, one of the most important airports for general aviation in Spain, was the first EGNOS approach ever designed and flown at that airport.

The use of EGNOS in that airport would allow flying in safer conditions and an increase in the capacity of the airport, whilst at the same time decreasing the noise produced by those approaches. This is an important topic taking into account that the airport is located only 20 km from Barcelona’s city center.
The second demonstration took place in the Airport of la Seu d’Urgell, with the support of Aeroports de Catalunya, the airport operator. This airport is located in the middle of Pyrenees, a very challenging scenario due to the mountainous landscape.

A curved approach (RNP AR) was designed and flown for the trial, again allowing flying in safer conditions whilst decreasing the number of disrupted and cancelled approaches caused by low visibility conditions.

Pildo Labs has been coordinating both demonstrations, leading as well the procedure design and validation. The validation was performed by in-house developed platform called ‘PLATERO’.

The activity, framed within the NASCIO project, funded by SESAR, is an important contribution to encourage the use of EGNOS operations into small VFR airports.