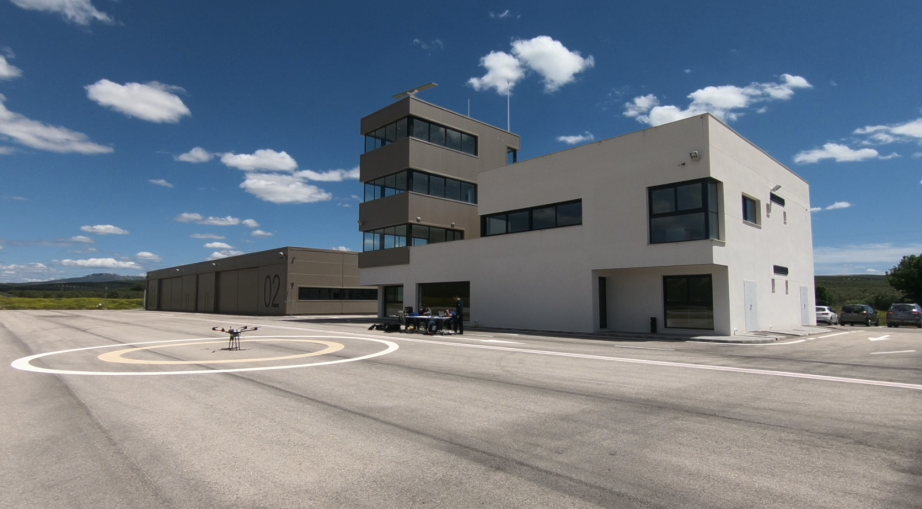 PildoLabs at the front page of drone emergency services within future U-Space.

The safe integration of drone operations at very low level, so called Urban Space (U-space), is one of the main challenges that aviation industry has faced in the last years and even decades. To provide a viable and sustainable solution, the provision of Air Navigation Services shall evolve, benefitting from a better connectivity and process automation provided through new existing technologies.

On July 18th 2019, with the support from FADA/CATEC, hosting the ATLAS Test Flight Center, and the leadership of ENAIRE, as National Air Navigation Service Provider, first tests were performed in Spain on how existing aviation users and drones could safely operate within a future U-Space ecosystem. 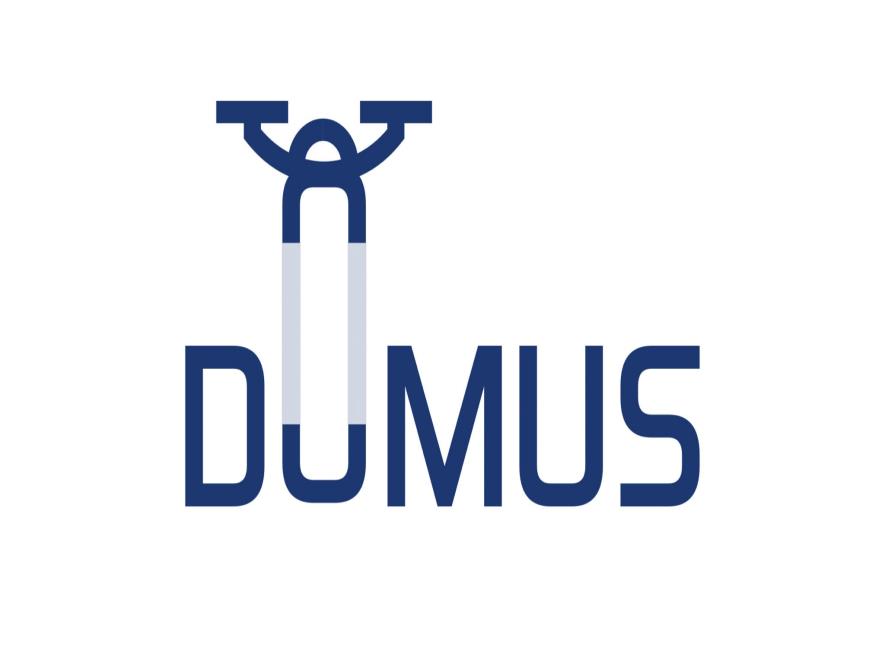 DOMUS (Demonstration of Multiple U–Space Providers) is a demonstration project performed under the SESAR framework, the European Research Programme for the evolution of Air Traffic Management (ATM) systems and services. With the participation of more than sixteen institutions, and a total budget up to 4M€, the activity aims at preparing and de-risking a rapid deployment of the provision of U-space initial services (https://www.sesarju.eu/u-space-blueprint).

This shall be achieved through the integration of technologies and concepts that enable initial beyond visual line of sight operations (BVLOS) in rural, urban and sub-urban environments, as well as facilitating the processes on authorizing those operations and report to existing ATM systems.

Through DOMUS demonstrations, different U-space service providers can test initial operations in a federated manner and under the coordination of ENAIRE, National Air Naviagation Service Provider and future U-space ecosystem manager. That should, for example, enable that multiple U-Space service providers share data and coordinate drone operations in the same geographical area.

During those first demonstrations, up to five drones from different operators where flying in ATLAS (Villacarrillo, Spain). Real time information on those operations were integrated into existing SACTA traffic control position at ENAIRE premises (Madrid). Probing connectivity of drone operations from multiple locations was also performed with Ancora Test platform (Lugo, Spain).

Diverse drones’ operational scenarios where tested, including delivery of goods, flying over urban areas and response to emergencies, such as wildfires. PildoLabs, acting as Firefighting Service operator, took the opportunity to evolve, integrate and test in a real U-Space operational environment the developments performed with Babcock MCS Fleet Management under the Civil UAV Initiative (https://www.civiluavsinitiative.com/). Through the deployment of an on-ground Coordination Traffic Position, in charge of safe separating firefighting units in mission, a wildfire and alert was declared into the U-Space ecosystem. That allowed the reception of real time tracking information from other aircrafts and drones operating in the emergency vicinity, not only on-ground but also on-board the emergency rotorcraft through the installation of another PildoLabs development as control traffic display.

DOMUS final demonstrations will take place in September 2019, when tests will be followed on video streaming by invited Authorities at Madrid, and U-space data broadcast in real time to other national and international locations for a global European U-Space test.