One year after GAVIOTA’s take-off

One year after GAVIOTA’s take-off 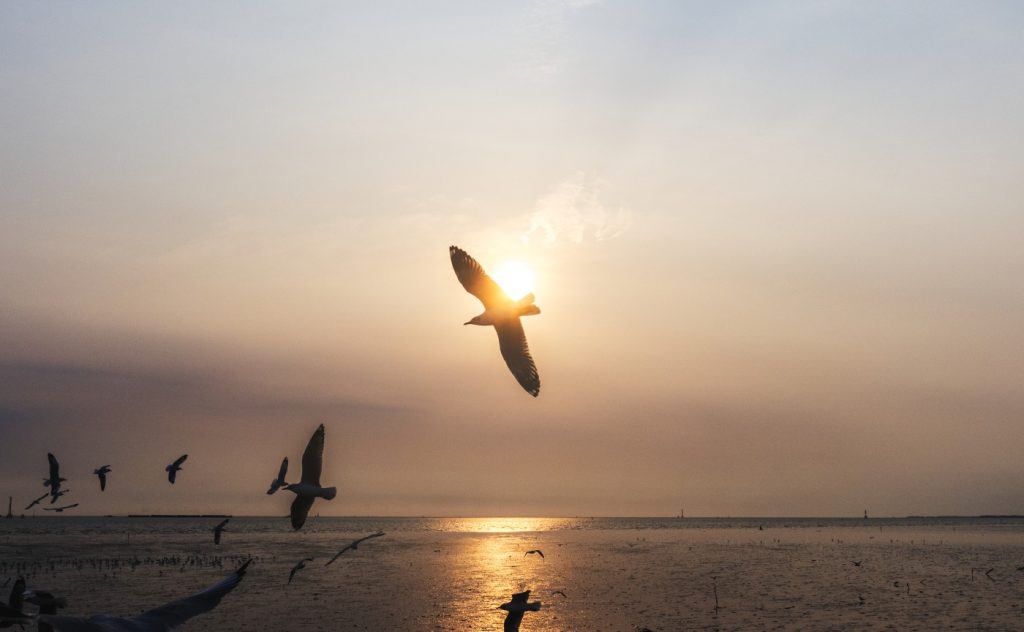 GAViOTA project started in September 2018, one year ago, with the purpose of developing a concept of operations and the necessary technical solutions for precisely manage and monitor drone operations in coordination with surrounding flying bodies that could cause a conflict situation.

In line with the proposed schedule, multiple tasks have been conducted during these first year. 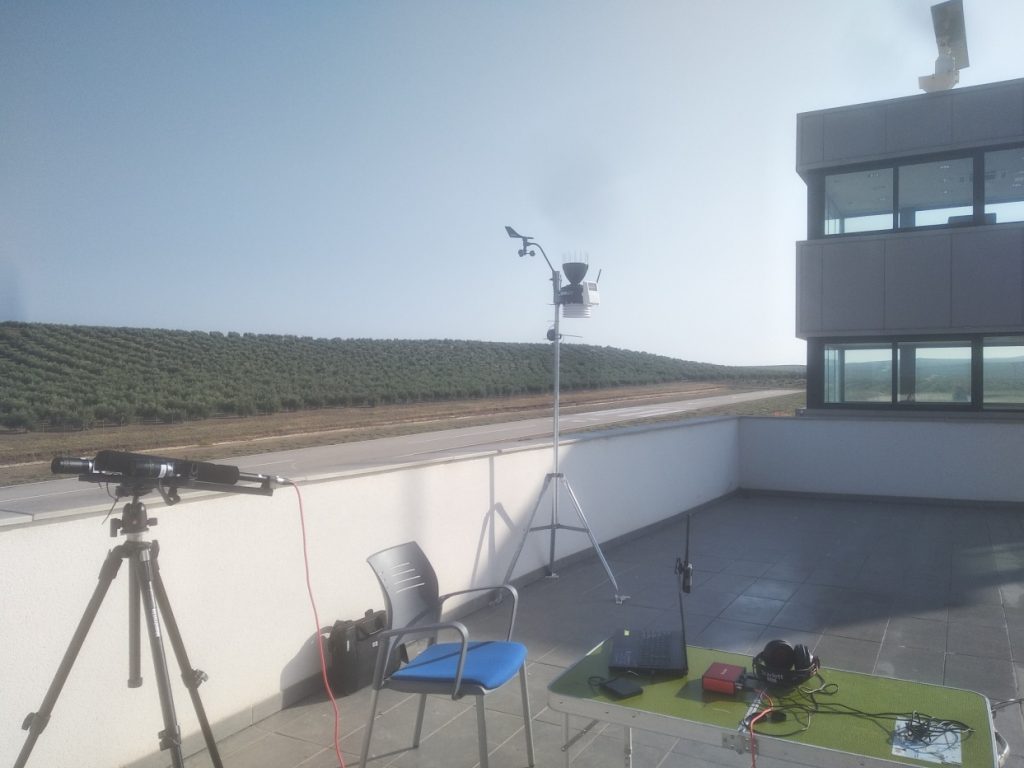 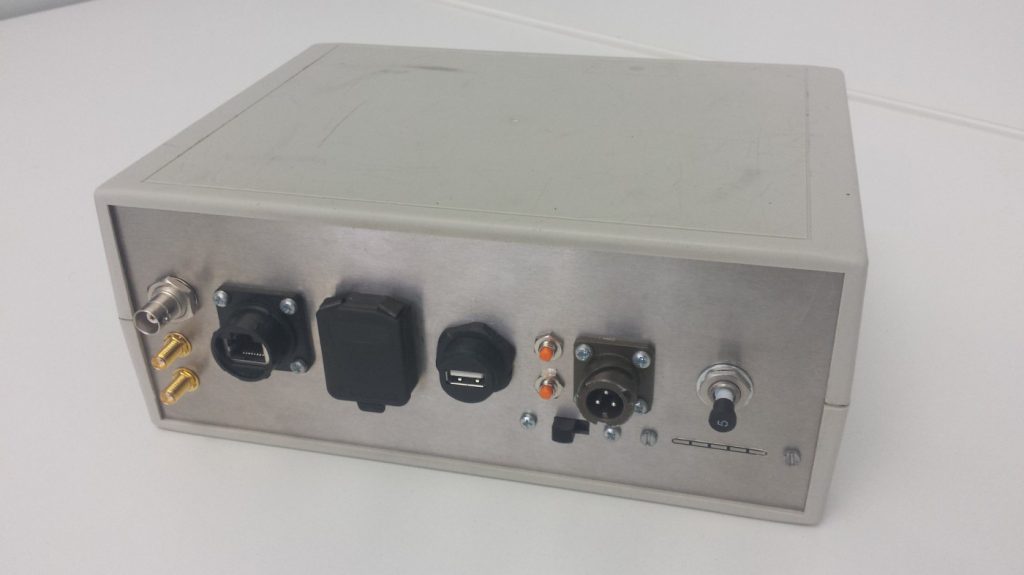 The project is being carried out by a consortium formed by the aeronautical engineering companies Pildo Labs Galaica, Pildo Labs, and the Advanced Center for Aerospace Technologies (FADA-CATEC).

GAViOTA project is framed into the call ‘Retos de Colaboración 2017’ of the Spanish state program for research, development and innovation oriented to society challenges, within the framework of the State Plan for Scientific and Technical Research and Innovation, 2013-2016.