In line with the evolution currently undergoing on the civil aviation sector, aiming to move towards an extended and safe use of satellite navigation systems during all phases of flight, ENAIRE has decided to perform a full upgrade of its GNSS monitoring network. According to the recommendations of ICAO and the requirements of DGAC (Dirección General de Aviación Civil) and AESA (Agencia Estatal de Seguridad Aérea) in the frame of the PBN implementation group in Spain, the mission of ENAIRE is to monitor GNSS performances and potential interferences on a 24/7 basis in order to guarantee a safe GNSS-based navigation service for TMA operations (STAR and SID RNAV-1 GNSS) and approach procedures (RNP APCH with minima LNAV, LNAV/VNAV and LPV). After the upgrade, which is planned to last for 3 years, ENAIRE will position Spain at the top of PBN-ready countries in Europe.

ENAIRE’s GNSS monitoring network, composed by 12 monitoring stations and a central server, was successfully completed with 4 new stations by PildoLabs in 2018 at the airports of Madrid – Barajas, Barcelona-El Prat, Palma de Mallorca and Fuerteventura (Canary Islands). The new network is based on The OWL service, a GNSS monitoring and interference detection web application developed by PildoLabs. Among other features, The OWL enables to check the daily compliance of the main GNSS performance indicators (availability, integrity, accuracy and continuity) to both APV-1 and LPV-200 service levels, being also focused on analyzing the Signal-in-Space and reporting any intentional or unintentional RF anomaly affecting the spectrum on L1/L5 bands. 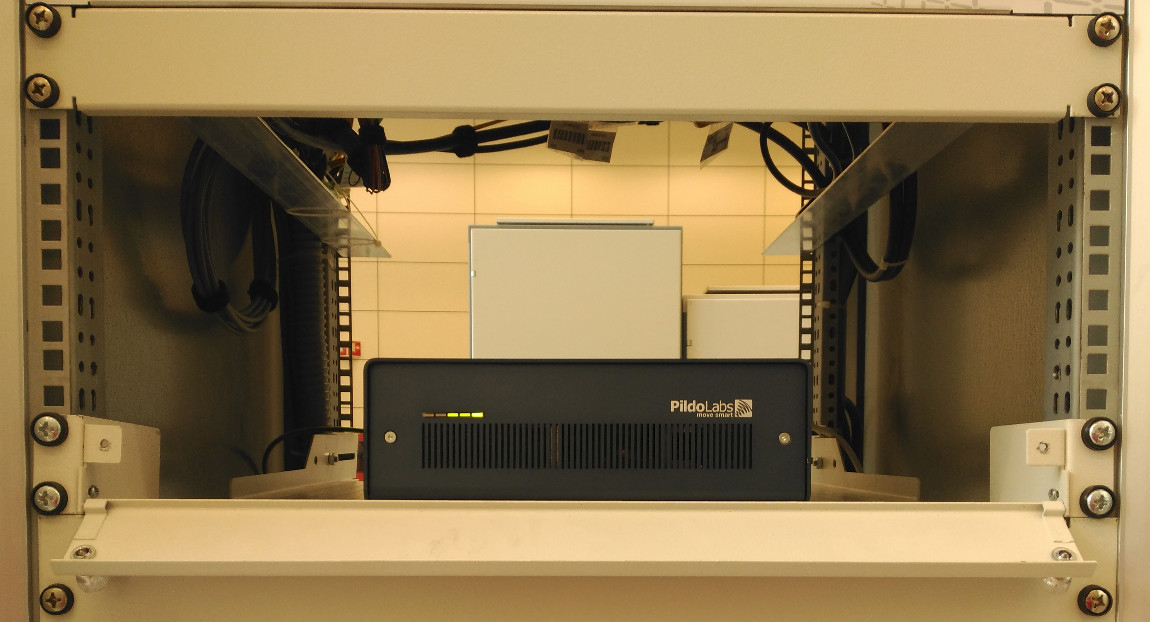 Within this new contract PildoLabs will extend the current network to a total of 28 monitoring stations. All the stations will consist of a PildoBox Premium, PildoLabs’ integrated hardware solution. This solution includes an advanced GNSS multi-constellation and multi-frequency receiver and an ADS-B receiver that transfer data to the Central Monitoring Server hosting The OWL service.

The expertise and trajectory of PildoLabs in the satellite navigation field, being the main contractor of EUROCONTROL for the EGNOS Signal-in-Space validation for aviation users since 2001 to 2014, has placed the company as the perfect candidate to perform this GNSS monitoring network update, ensuring the best quality and key performances to ENAIRE. PildoBox and The OWL are established today as a gold standard solution with more than 45 stations deployed worldwide, plus many others already committed.